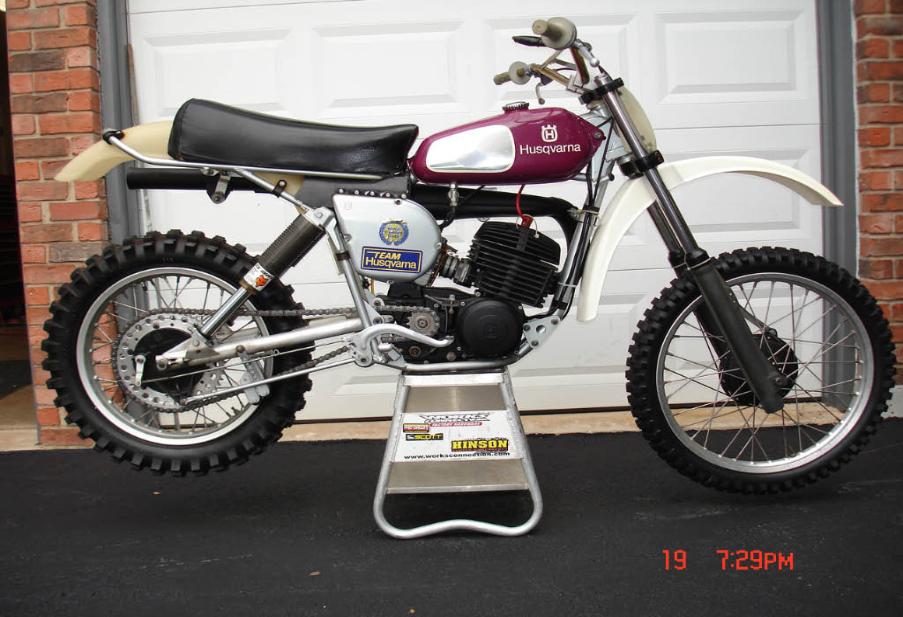 Featured here is Kent Howertons’ 1976 National Championship Husqvarna 360.  This bike is in original, as last raced, condition.  Many championships have been won by riders racing bikes that were ultra trick, one off’s. As you can see, the bike is relatively stock. This championship was won on pure rider skill and determination of which Kent had an abundance of both.

Howerton’s 1976 AMA 500cc MX title for Husqvarna would prove to be the final AMA Motocross Championship for a European manufacturer for 27 years.

Howerton was unable to defend his title in 1977. That year, his factory Huskys were plagued with numerous mechanical problems and for the first time in three years he didn’t score a single win. 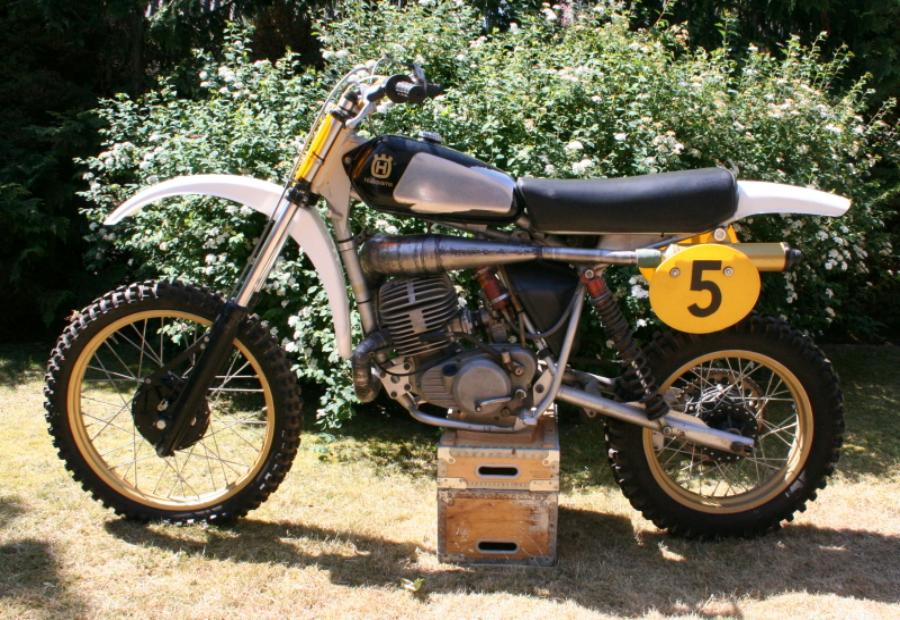 Featured here is Chuck Sun’s 1979 Husqvarna owned by Sven Åke Engstrom.  Sven Åke worked at Husqvarna for many years in the R&D Department. He was kind enough to share these photos of Chuck’s GP bike.

Chuck Sun had two bikes at his disposal which were built specially for him to be used in the GP races in 1979 and this is one of those bikes. Chuck rode on these bikes until the summer when he went back to US. During his stay in US he got an injury which made him unable to finish the GP season.

He also broke his hand in Lommel early that spring and struggled getting well during the preseason so he had a tough year 1979. 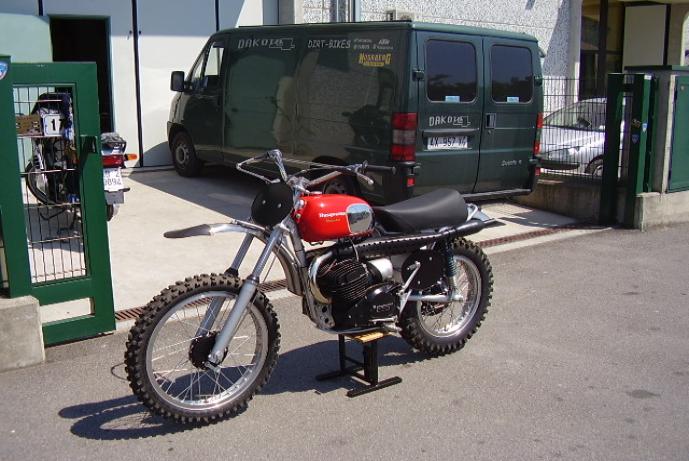