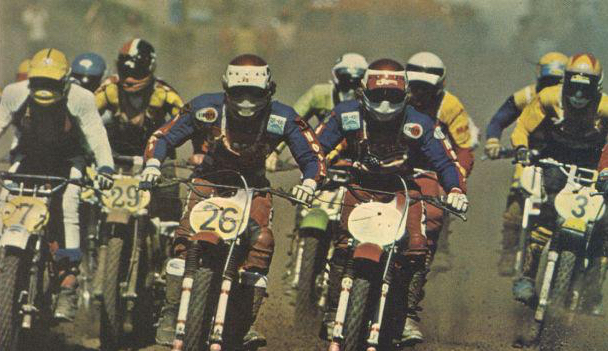 This section will feature photos of works bikes submitted by viewers where only a couple of photos of the bike were available.  If you would like to show one of your Works Bikes or Shop photos, please send them to : FLASHBACKRACING@yahoo.com

The following photos are of a 1974 Works CZ 250.  The photos were taken at a bike show in the Czech Republic. The owner of this bike is unknown. Photo by Gerard Copping

1982 Yamaha OW41.  This 250 has an air cooled power valve motor.  This bike is out of Canada. We hope to feature this bike in the near future with a full set of photos.

The following photos are of a 1980’s works CZ125.  The bike is water cooled and very trick!