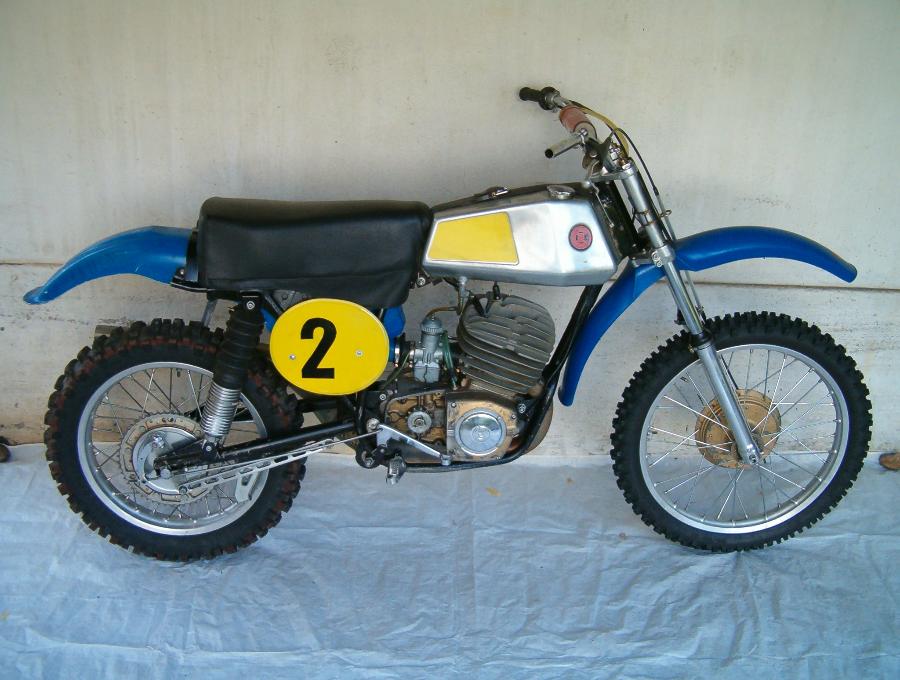 We hope to see more of Vitezslav’s collection in the future.
Thanks again Vitezslav!