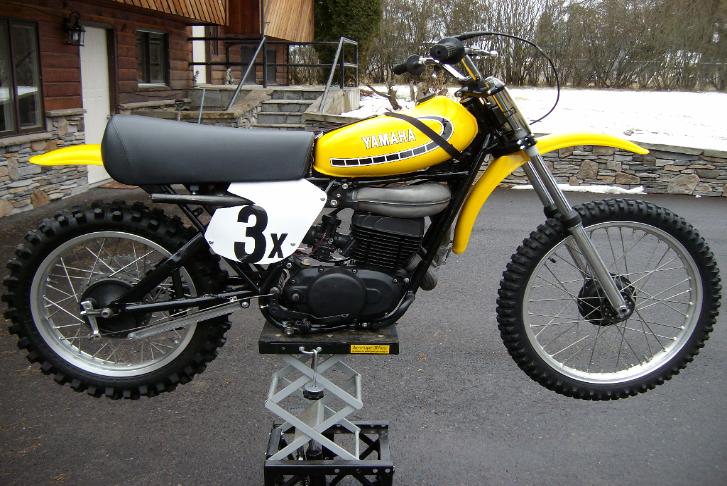 Featured here is a 1974 Yamaha OW13.  The bike currently belongs to John Riley.  The bike is a work in progress as it was missing some parts when John acquired it.